GET YOUR FREE PROJECT QUOTE

Michael Ang immigrated to Canada from the Philippines in 1973. Ang had owned and operated a foundry in the city of Davao and it was his dream to create another company in his adopted land. He was encouraged by the success of Highland Foundry Ltd. In Vancouver. In the late 1970s, Ang was searching for the ideal place to start a new business and Alberta, with its booming, oil-based economy, was an obvious choice. He made the move to Calgary and broke ground for his new M.A. Steel Foundry 1981. Production began in March 1982.

Unfortunately, the bottom fell out of the oil market in the early 1980s and the oil industry and entire Alberta economy suffered. Whereas many oil companies and support industries suffered or went out of business, M.A. Steel not only survived but did a good business. As Ang had planned, his major customers were oil industry equipment manufacturers.

As well as its owner’s strong work ethic and love of the foundry business, there were a number of reasons M.A. prospered. It was the only steel foundry in southern Alberta to use the no-bake molding system. This gave the company a dimensional accuracy advantage over those foundries using the green sand system. As well, the M.A. induction furnaces allowed production of all grades of carbon and stainless steel and low alloy steel castings.

Starting a new business during recession is always a daunting proposition, but there are advantages. One was that Ang was able to recruit a core team of experienced employees who remain with the company today. Still, there were some tough times. For example, bitter weather conditions in the winter of 1983 made it difficult to work outside, particularly on the roof to do repairs to the cooling tubes of the belting furnace heat exchanger system. The M.A. team learned their lesson; next year, anti-freeze instead of water was used in the system.

M.A.’s first big order was for twenty 12-inch check-valve body castings for the Interprovincial Pipeline Company. The Bechtel Corporation ordered castings for the Alcan expansion at Kitimat, B.C. The Esso, Shell, and British Petroleum corporations ordered tube hangers for the steam generators used in heavy oil projects. The company’s biggest casting was a 3’500-lb. valve body which required two furnaces to cast. In 1988, M.A. Steel became the first Western Canadian foundry to be C.S.A. registered and certified to Z 229.3 and to the I.S.O. 9003 quality-assurance program. In February 1994, M.A. Steel became the first steel foundry in Canada to be certified to I.S.O. 9002

GET YOUR FREE PROJECT QUOTE 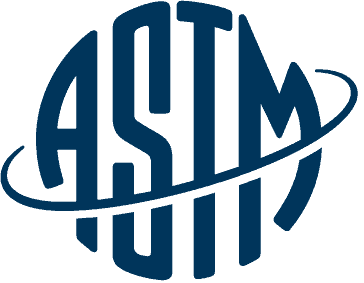 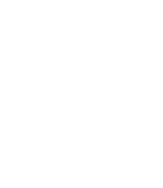